Considered the premier tennis tournament, Wimbledon holds strong tradition, not just in tennis but as characteristic of our Great British Summertime.

A Bit Of Wimbledon History 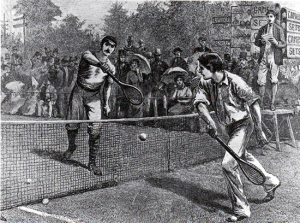 Wimbledon is the oldest tennis tournament in the world, debuting 140 years ago in 1877 at the All England Club. It is the only grand slam still played on a grass surface. The game of lawn tennis was devised by a British Army officer, Major Walter Clopton Wingfield, who called it Sphairisike. The sport became official in 1875 when lawn tennis established a universal set of rules at the Marylebone Cricket Club. In 1877, the Wimbledon Championships started with the inaugural event on the 9th of July. Featuring only a Gentlemen's Singles tournament that was won by Spencer Gore and was watched by 200 spectators.

Tennis has changed slightly with some modern introductions, like carbon fibre tennis rackets and wool or nylon shelled tennis balls. Wimbledon itself has had to change too. n recent years Wimbledon has expanded dramatically by introducing the new Number 1 Court, a broadcast centre, two extra grass courts and a tunnel under the hill that now links Church Road and Somerset Road. A new Millennium Building, providing extensive facilities for players, press, officials and members, has been built. An extension of the West Stand of the Centre Court has also been constructed adding an additional 728 extra seats as well as the construction of an entrance building, club staff housing, museum, bank and ticket office. Most notably a new retractable roof was put in place in 2009 on centre court. 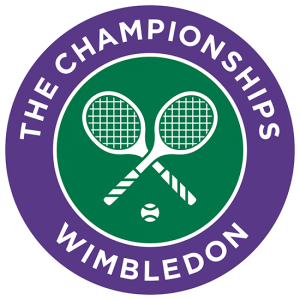 Wimbledon is rich with history and with an event being in operation for so long, there is no doubt that some interesting facts follow this prestigious tournament:

Martina Navratilova holds the record for most Ladies' Singles Championship wins, with an impressive 9 wins between 1978 to 1990. Meanwhile, Roger Federer holds the record for most Gentlemen's Singles titles with 8 Wimbledon victories. In 2013, Andy Murray became the first British men's player to win Wimbledon since Fred Perry in 1935 by beating Novak Djokovic! He then won again in 2016 beating Milos Raonic. 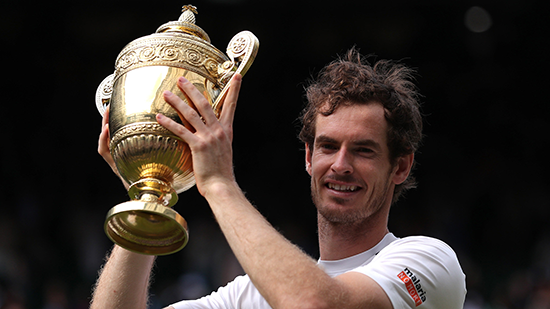